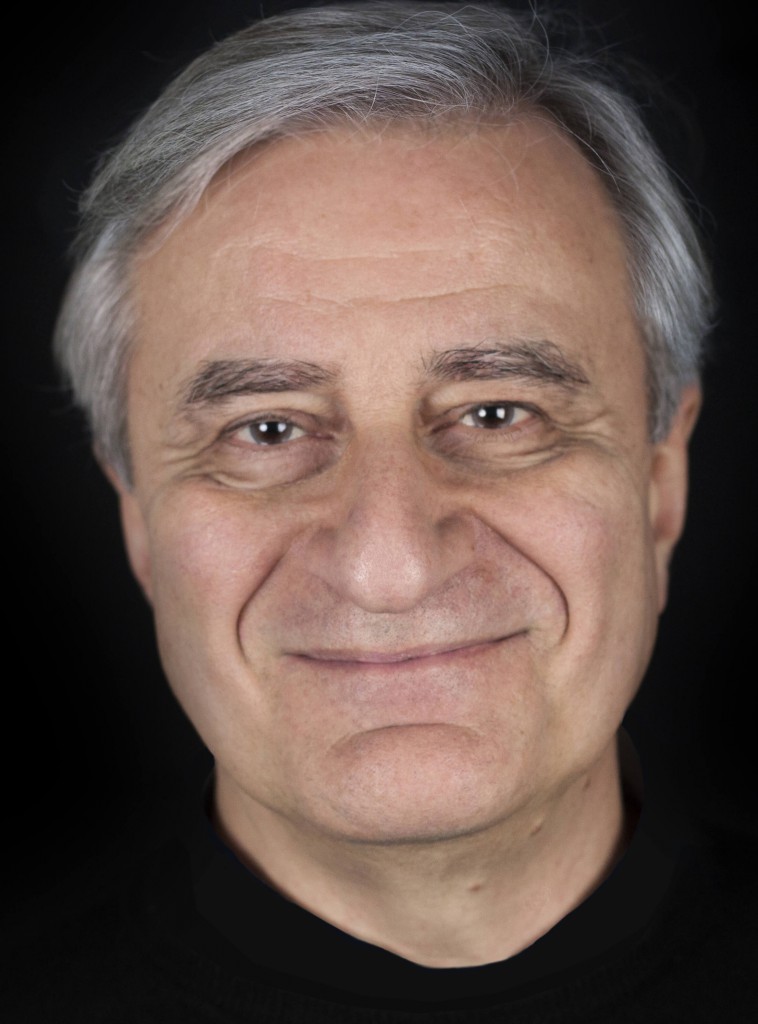 Gérard was born g Paris in 1955, he graduated in Architecture in 1981 at Polytechnic University of Milan.

Since 1985 until 1987 he worked for CNR (Italian national research council) writing an handbook about Airports and he took part in the staff of Italaiport in national and international architectural and engineering competitions for new airports.

Contracts and more recently in project financing for public buildings.

In more than 30 years, in the architectural firm he worked on architectural projects , most of whom build with his site supervision.

Since 2013, in Planimetro’ s partnership, which he devotes most of its time, he is responsible for projects, on different levels of detail and site assistance of projects like Expo Village, French , Argentinian and Equador Pavillons at Milan Expo 2015, Pavia’s stadium, Hadid Mall at Citylife, Segrate residential building.